TRIS Helped Generate Over 29,000 Meals During the Houston Restaurant Weeks 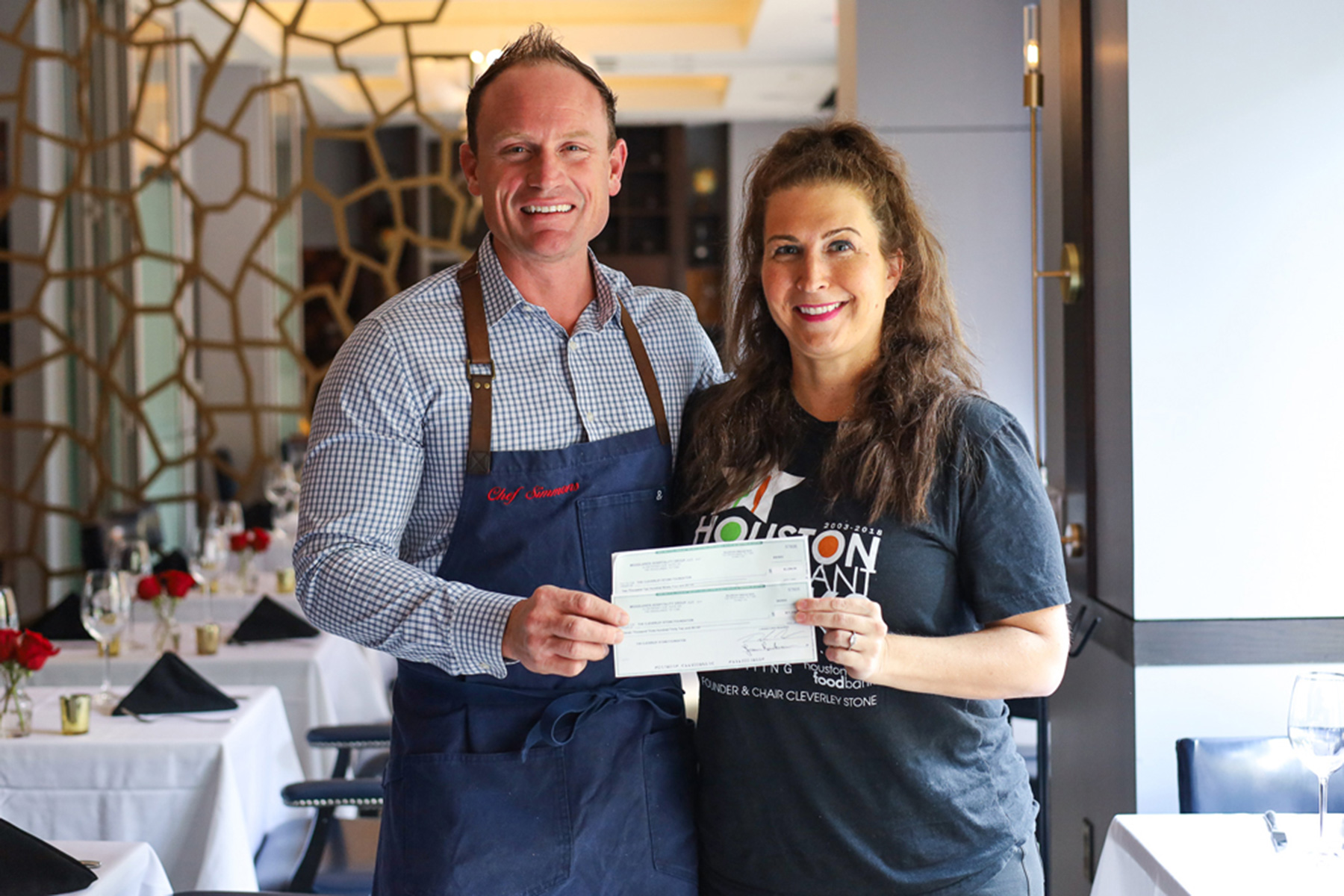 Previous Post: « “The Art of Giving Back to The People of The Woodlands”
Next Post: “What The Chef” »