Finding world-class cuisine in Houston’s outer suburbs has always been elusive. But you’ll find it at chef Austin Simmons’ paean to contemporary French, American and Asian cuisines, where the menu offers kaleidoscopic flavors and textures combined with one of the area’s best wine lists and craft cocktail menus. 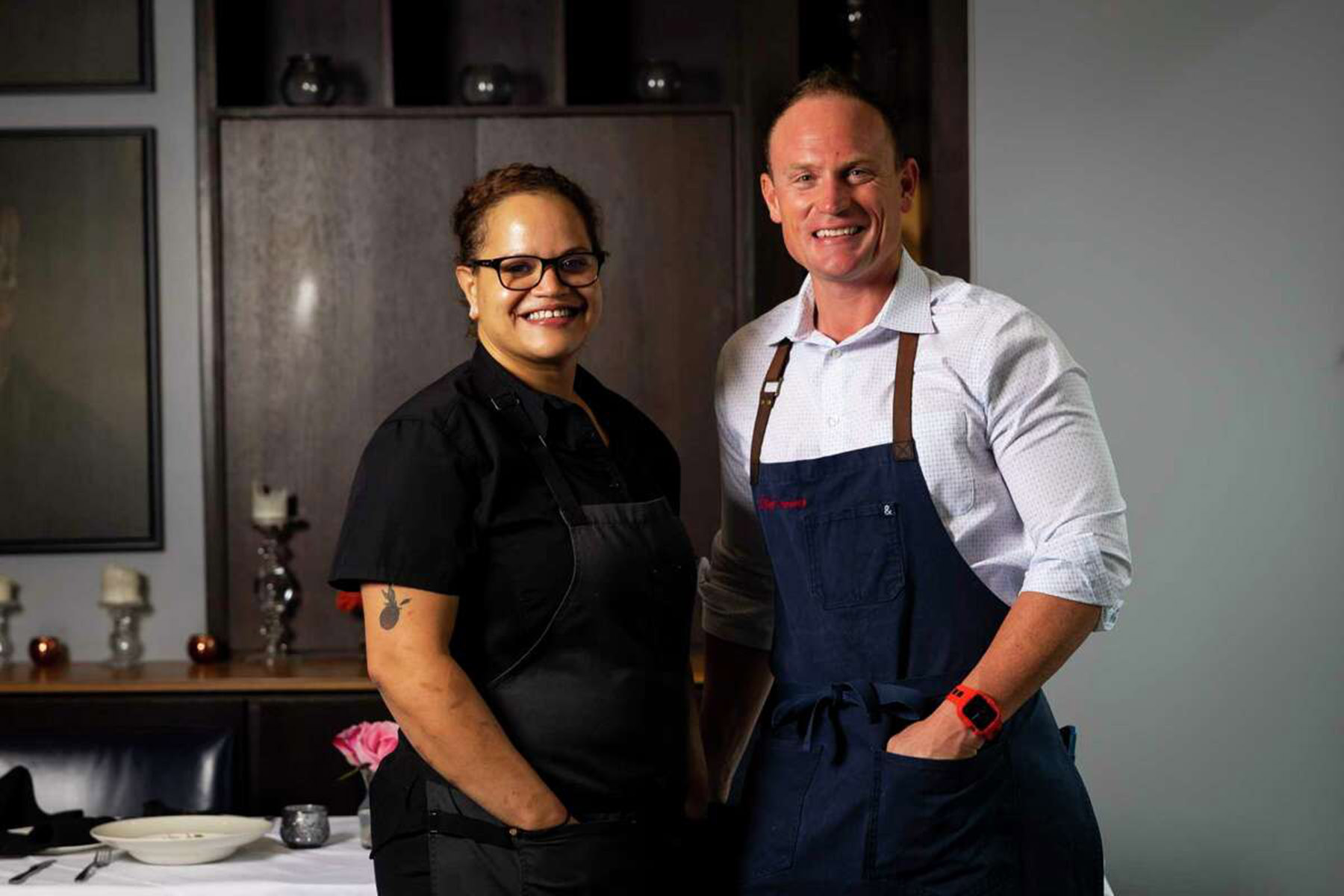 Only the Top 25 out of 100 restaurants are ranked by Houston Chronicle, and TRIS is the only restaurant from The Woodlands to be featured within the entire list.